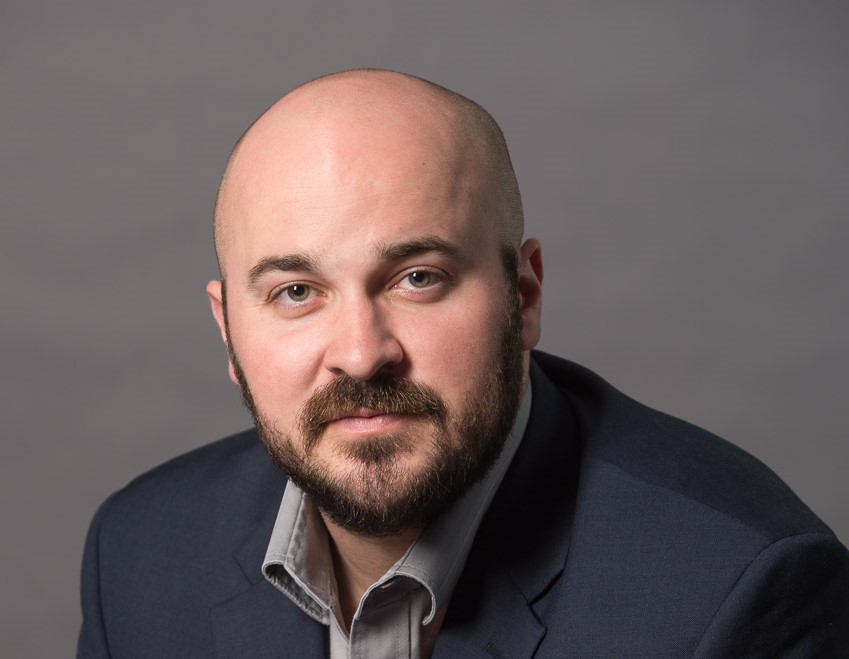 Spencer Hamlin has been praised by Opera News for his “scintillatingly smooth” and “dazzling Italianate voice.” Most recently, Hamlin returned to The Glimmerglass Festival where he sang the role of Monostatos in The Magic Flute, and Ruiz in Il Trovatore while covering Manrico. Previously, Hamlin performed the role of Don José in a virtual production of Carmen with Brooklyn College Conservatory, and also performed as a soloist in Playhouse on Park’s professionally filmed production of All is Calm. He was scheduled to perform the Duke of Norfolk in Elisabetta, regina d’Inghilterra with Odyssey Opera as well as Max in The Sound of Music and Gunther in Wagner’s Die Feen both with The Glimmerglass Festival in 2020, all of which were unfortunately cancelled due to the COVID-19 pandemic.

Hamlin participated in The Glimmerglass Festival in 2019 where he performed the role of Chekalinsky in The Queen of Spades and covered Bégearss in The Ghosts of Versailles. Before that, Hamlin was an Apprentice Artist with Sarasota Opera during their 2019 Winter Season where he sang the role of Il principe di Persia in Turandot. Hamlin appeared as Almaviva in New York City Opera’s Bryant Park series production of Il barbiere di Siviglia, after making his NYCO debut as Detective Thibodeau in the New York premiere of Tobias Picker’s Dolores Claiborne. Recent concert appearances include being the tenor soloist for Mozart’s Requiem and Bruckner’s Te Deum with the Waterbury Chorale as well as the tenor soloist for Theofanidis’ The Urgency of Love with the New Haven Chorale.

Hamlin received his master’s degree from the University of Connecticut where he studied under Dr. Constance Rock. After hearing Hamlin as Nemorino in UConn Opera Theater’s production of L’elisir d’amore, the Pulitzer Prize winning former Washington Post music critic Tim page wrote: “Spencer Hamlin has a sweetly lyrical high tenor voice, which he deploys with immaculate taste, and his acting is communicative and persuasive.” Other roles have included Rinuccio in Gianni Schicchi, Alfred in Die Fledermaus, Tonio in La fille du régiment, Tamino in Die Zauberflöte, Judge Danforth in The Crucible, Ernesto in Don Pasquale, The Witch in Hansel and Gretel, the title role in Albert Herring, Henrik in A Little Night Music, and Laurie in Little Women.

Upcoming engagements include Mr. Angel in Impresario with Syracuse Opera, Almaviva in Il barbiere di Siviglia with Opera Theater of Connecticut, and Second Nazarene in Salome with Tulsa Opera.